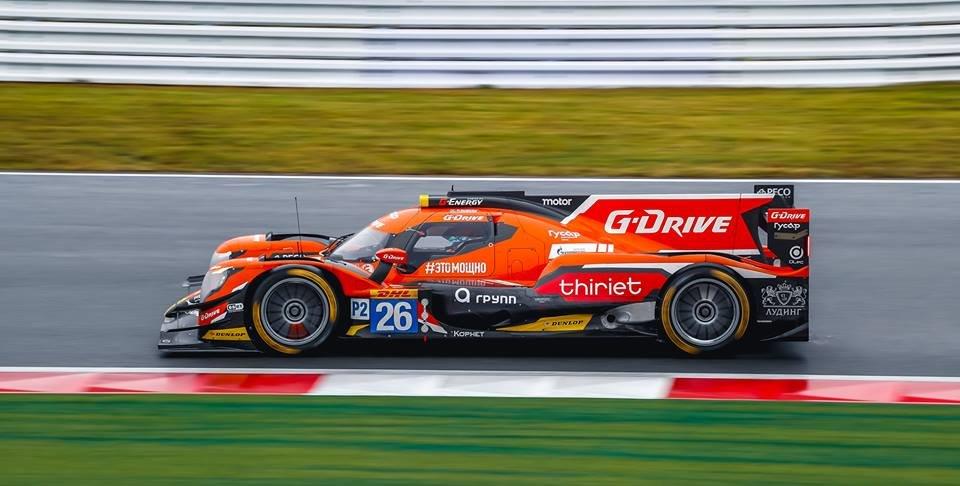 The hugely successful partnership between Grainger & Worrall and Gibson Technology continued apace this weekend, with three podiums at Le Mans. Gibson GK428 engines, cast by Grainger & Worrall, were utilised by all 20 cars on the LMP2 grid.

This year’s race was won by G-Drive Racing, in a competition that included eight ex-F1 drivers, a pair of overall Le Mans winners, multiple class winners and champions from a variety of series. And with all competitors using Gibson engines, the company’s historic partnership with Grainger & Worrall continues to lead the field.

Edward Grainger, managing director at Grainger & Worrall said: “We’ve been working with Gibson Technology for many years, with engineers from both businesses collaborating to deliver some of the most reliable engines the industry has ever seen. Congratulations to our friends at Gibson for another fantastic achievement.”

John Manchester, operations director at Gibson Technology, commented: “Sweeping the podium at Le Mans with all cars using our engines is a huge achievement for all concerned. The drivers and race teams have done an amazing job this year and the resilience and reliability of the Grainger & Worrall cast Gibson engine has been on display for the world to see.”

At Grainger & Worrall, we’re proud to be a partner to the very best in the world of motorsport. Our...

WILL POWER SHINES THROUGH AT INDY 500

Grainger and Worrall sends it congratulations to Will Power and Chevrolet after victory in the...