Our 2021 April Fool: GW is Cast in Leading Hollywood Role 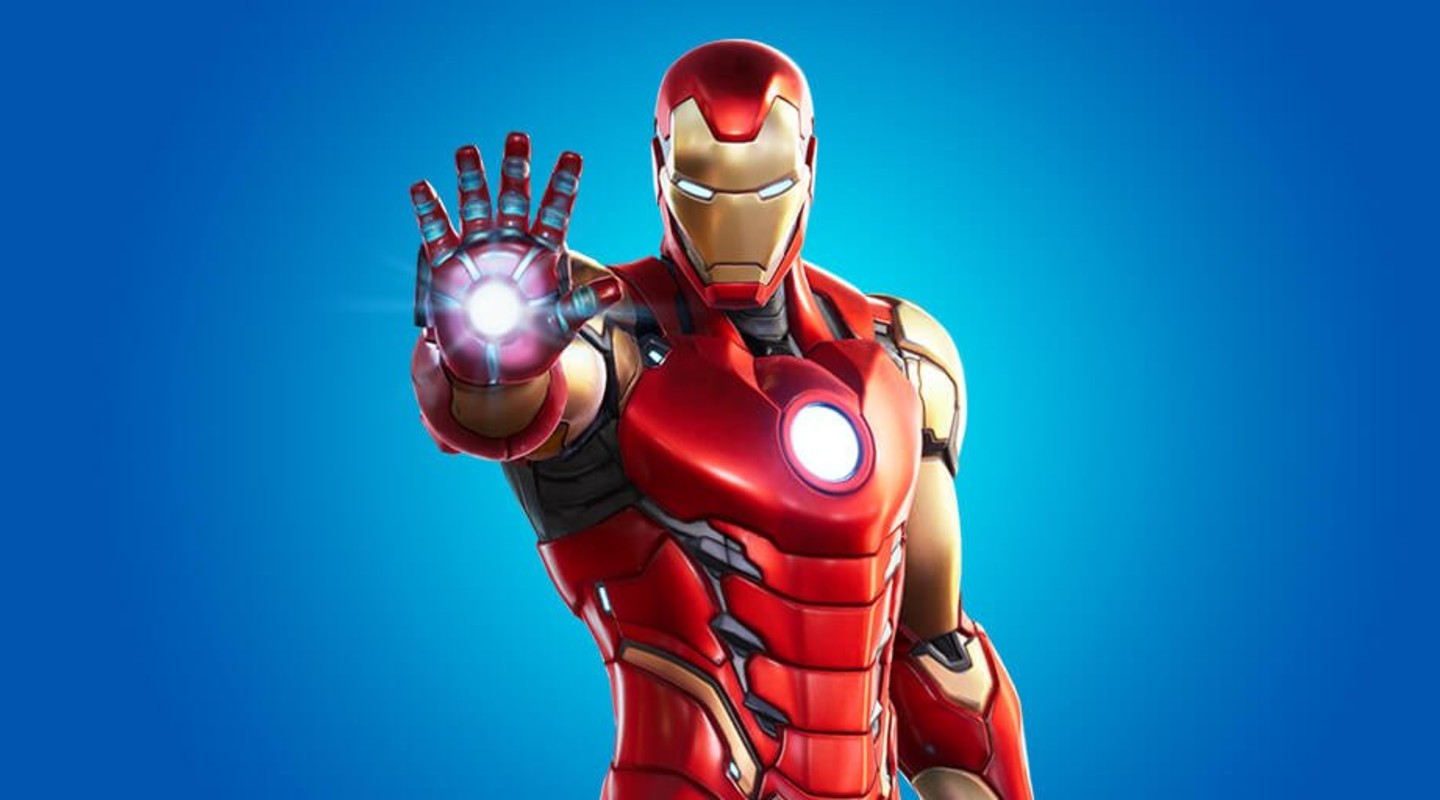 GW can today announce that it has been awarded a contract by Marvel to create the next Avengers superhero - in aluminium.

The original Iron Man character was created by Stan Lee in 1963 for the Marvel comics, and it went on to create the Avengers. This has since grown in to a multi-billion franchise with films and spin-off series.

As the Marvel Universe evolves, new characters are introduced and the producers wanted something more reflective of the advances in technology since the 60's. A spokesman for Marvel said, "If Stan had known how prevalent aluminium would become in every day items then it would probably have been called Aluman from the start". The irony is that the original suit was never made of iron anyway.

In the films, it states that the suit is made from a gold-titanium alloy, which is strong and lightweight, but is actually very brittle and would have been a terrible material choice.

Marvel contacted Grainger and Worrall for material consultancy advice based on their 75 years' experience of casting strong lightweight components. It makes everything from Formula 1 and Hypercar engines to ultra strong and ductile structural parts for a wide range of uses - that critically can pass collision tests.

It was this crash test performance, combined with aluminium's near 100% recyclability which made it a clear choice over composite technologies. In searching for a partner, it was their proven expertise in making components as light as possible that won GW the coveted contract. The GW Engineering team has been working with the Marvel props department to design the next character's suit. The result is an ultra-thinwall suit, very lightweight, high strength and very ductile.

The suit was made in one part as a sand casting, making use of 3D printed sand cores to provide intricate details - something that could never be achieved with high volume die casting methods. The designers noted that it was one of the most complicated mould packs they have produced, with a variety of techniques used to create very high strength areas such as the breast plate and high hardness in the articulated joints.

Four suits have been made and based on the part dimensions sent to GW it is rumoured that one of them may be for Elon Musk in a cameo role, a nod to the fact that Tony Stark's character was allegedly based on the Tesla and SpaceX boss.

Shooting starts on the new mini series, at Pinewood Studios in the UK, on 1 April 2021.

If you are interested in hearing more about GW projects or to learn more about sand casting, you can sign up for more articles from GW on the blog homepage.

GRAINGER & WORRALL EXPANDS ITS OPERATIONS WITH ACQUISITION OF NEW FACILITY

As suppliers aim to meet quality and reliability benchmarks, AMS speaks to a casting company that...

As a materials engineer Jack’s work entails providing PFMEA support as well as researching the...