THE CHINESE WAY: WHY WE NEED TO MAKE FRIENDS IN THE EAST 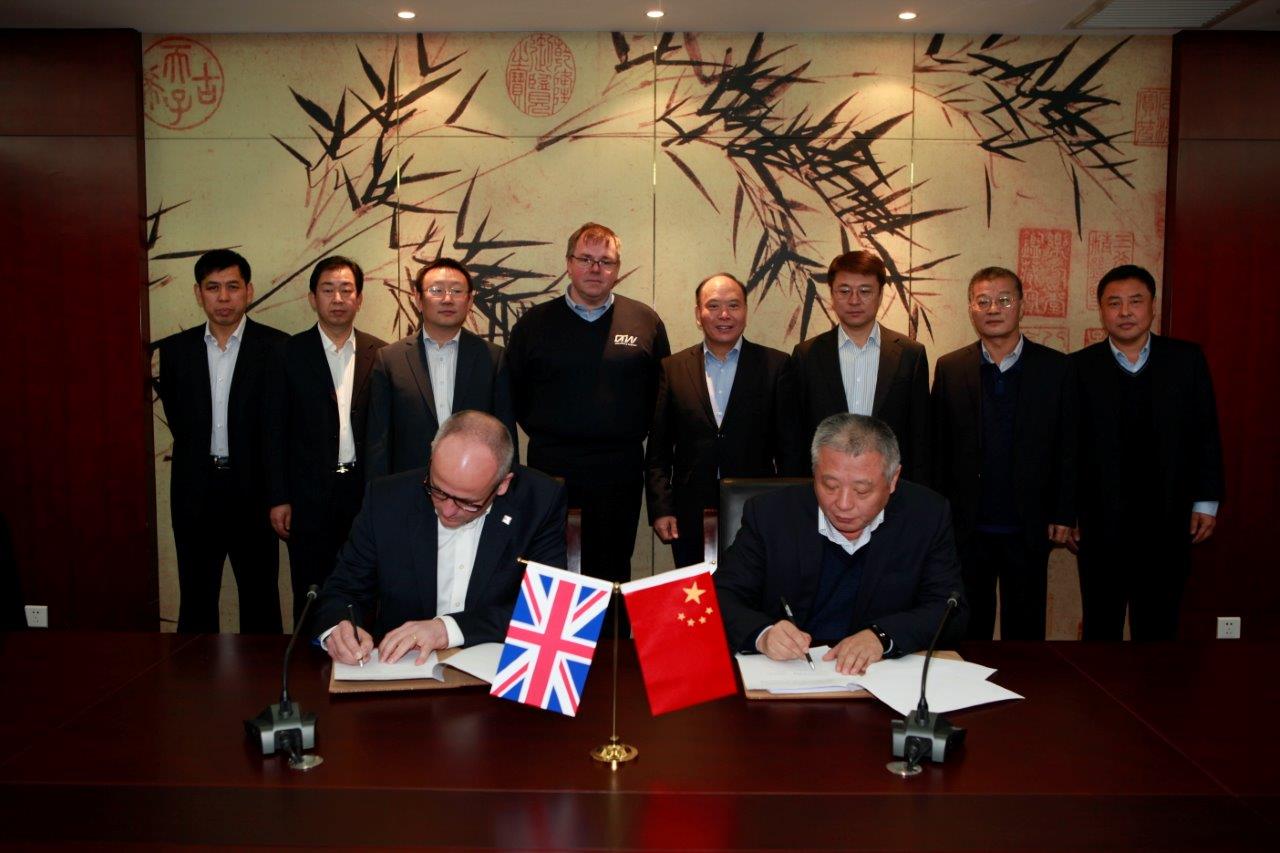 Now that the dust has settled on Chinese leader Xi Jinping’s visit to the UK, it’s time to assess the true value of Britain’s relationship with the world’s second largest economy. Despite the widespread critique of the UK treatment of the Chinese delegation last month, that’s not reason enough to discount China as a hugely valuable trading partner.

Grainger & Worrall is a case in point; we’re a privately owned, high-precision casting specialist that has forged a global reputation based on our work within Formula One and the wider automotive industry. This association has created a valuable halo effect, which has opened doors for us into new markets such as; aerospace, defence, performance cars and power generation.

Over the past two years, we have increased our focus on developing new strategic relationships within the Chinese market, which is a valuable export area for us. Ten years ago Grainger & Worrall exported around 10 percent of its products. Now overseas markets account for over 50 per cent of our total turnover. Admittedly, understanding the culture of business in a social economy takes some getting used to and many of the marketing norms that exist in the UK just don’t work in Asia.

However maintaining relationships through a regular meetings with senior executives in various Chinese manufacturing and power generation companies has produced good results and an ever increasing list of blue chip customers within the marketplace.

It’s not been an easy road and we’ve learned some tricks along the way – such as ensuring that written and spoken communications are clear through the expansion of our native language project team. We’ve also benefitted from support from Bis and UK Trade & Export, two government organisations that have been invaluable in opening door in various regions of China’s leviathan economy.

In our experience, once you’ve opened up a dialogue with Chinese manufacturers, they’re very open to recognising the value offered through our fast moving unique, innovative capability, which are often attributes that are not widely seen in their more mass produced economic model.

UK engineering companies need to be pragmatic when it comes to China. I’d advise businesses to ignore the salacious headlines and PR surrounding over blown state visits and royal carriages and focus more on the opportunity to export skills and knowhow, while retaining our intellectual property.

The Chinese economy might be cooling, but there are still massive opportunities out there for UK engineering companies that are globally competitive.

Grainger & Worrall hosted a trade mission visit under the auspices of UKTI at its Bridgnorth facility in Shropshire on November 10/11 2015.

GRAINGER & WORRALL RISES UP THE RANKS WITH GLOBAL EXPORT SALES

Grainger & Worrall, the world’s leading total casting solutions provider, has been recognised in...