Innovations in Energy for Transport 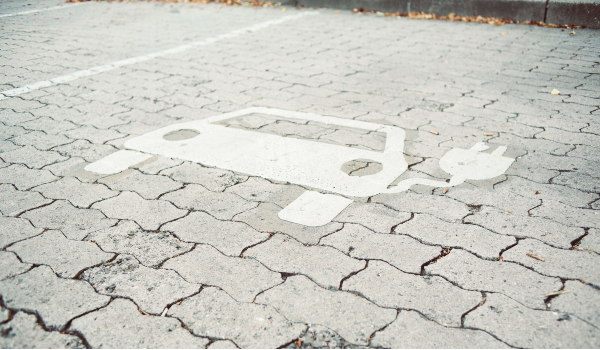 Vehicles are responsible for roughly a quarter of CO2 emissions globally, with transport emitting more greenhouse gases than any other UK sector.

Luckily, electric vehicles are leading us to a greener future, and it is arriving sooner than you may think: the government has pledged to ban the sale of new petrol and diesel cars by 2030, promising to spend £1.3 billion on EV charging infrastructure.

So, how are innovations in technology accelerating the transition to electric?

Below are five developments that are shaping the energy landscape in the run up to 2030 and beyond:

Wireless charging is offering an innovative new way of managing power that can resolve range-anxiety with fast supplemental charging.

An electromagnetic induction charges a vehicle by transferring a current from a ground charging pad to an embedded receiver on the bottom of a compatible EV, creating a quick and easy way to charge vehicles on the go.

In 2020, the Transport Secretary announced that £3.4 million will be invested in a wireless charging trial at Nottingham. Cooperated by Cenex, Nottingham City Council, Transport for London, and many other organisations, a taxi-rank will be fitted with wireless chargers for six months.

If it is successful, the trial may be extended or rolled out to the public, which would help to implement EVs in the future. Electrifying taxi fleets and other modes of public transport could help to significantly reduce emissions.

EV metal innovation: it's not all about battery technology

Vehicle-to-Grid (V2G)  is a type of smart energy management that allows bi-directional transfer. It has big potential, with National Grid ESO predicting that by 2050, up to 45% of households will actively be involved in V2G services.

It enables EV batteries to store energy and return it back to the electricity grid when it is most needed, such as during peak times when usage is at its highest.

This maximises the efficiency of the grid by minimising the strain on it, supporting the every-increasing demand for electricity. 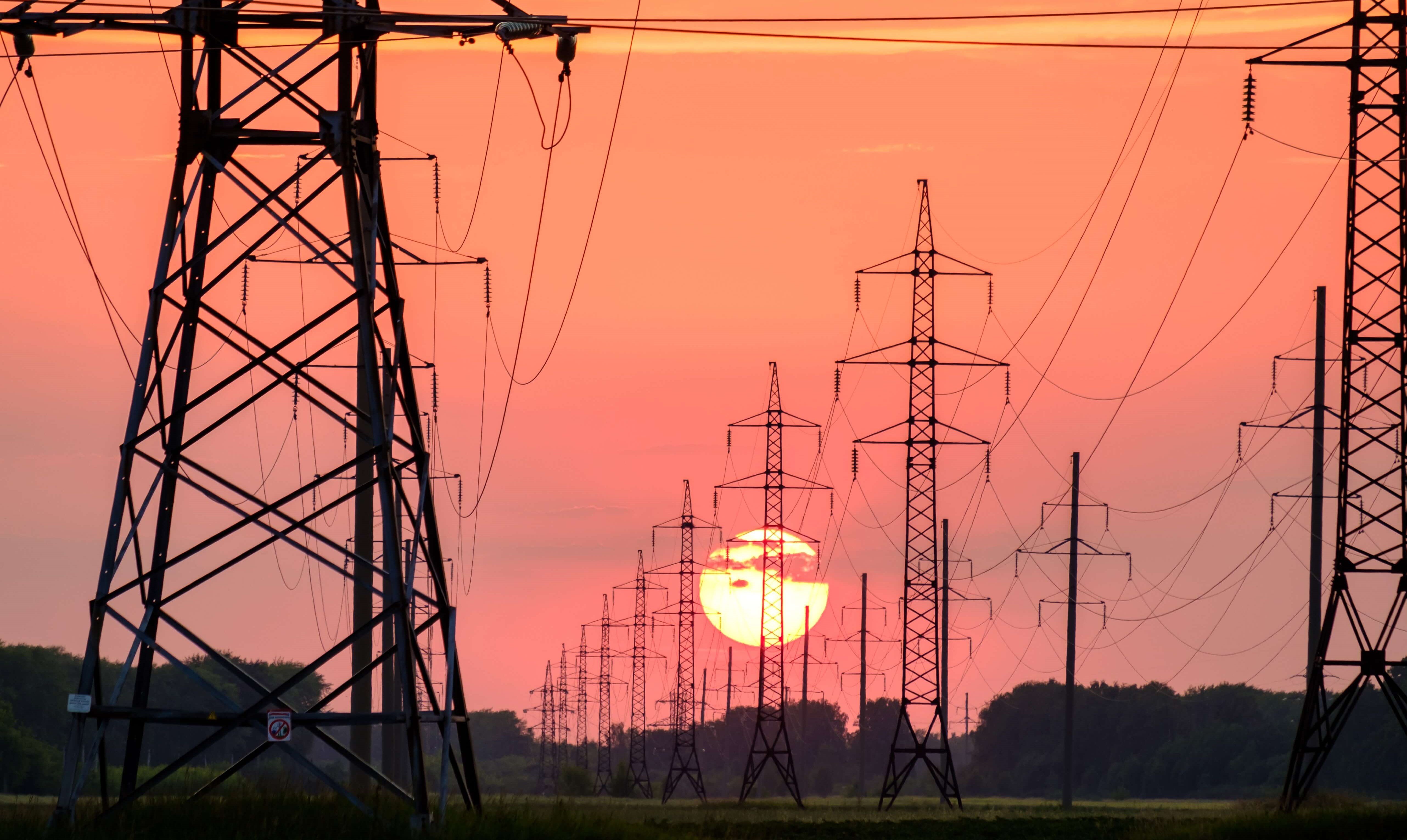 EV owners also directly benefit from V2G as they can charge a fee to the electricity grid for using their excess energy, allowing them to gain a return in their EV investment. Additionally, this could help EVs become more affordable for the mass market.

To accelerate uptake of V2G amongst EV customers, EDF Energy is launching a new commercial V2G service in the UK by partnering up with Nissan.

The Nissan Leaf and The Nissan e-NV200 are currently the only vehicles that are compatible with EDF’s V2G charge points, but more car manufacturers are expected to support this in the future.

Impressively, ultrarapid chargers can top up 100 miles in 10 minutes or less. Usually found at motorway stations and on main routes, it is the fastest way to charge an EV - ideal for drivers who need to top up on power during a long journey and for those who cannot charge their EVs at home.

The number of ultrarapid chargers is set to increase, with fast charging being one of the most important factors in meeting the UK’s climate change targets. A two-year £300 million program will triple ultrarapid charging points at service stations and on key trunk roads. It will also fund an upgrade to electricity grids, which is vital in supporting the installation of more chargers.

There is already a significant rise in the use of ultrarapid chargers, with 16% of EV drivers using them in 2020 in comparison to just 3% in 2019.

Ultrarapid charging is not technically a new technology though, with Tesla having  offered fast charging to their customers for many years, but the new ultra-rapid chargers are universally compatible.

Battery swapping is known for its quick turnaround, taking as little as 3 minutes to charge an EV.

In 2020, Chinese manufacturer Nio completed over 500,000 battery swaps, which was largely due to its successful battery rental scheme. The upfront cost of an EV can be reduced with a battery subscription like Nio's.

Additionally, battery-swapping saves a lot of space as batteries can be stored and charged in warehouses, which is far more spatially efficient than having vehicles plugged in at charging stations.

However, there are many impracticalities with this system. There would be many spare batteries that would not be in use, which would be a waste of money and resources. Trucks must also ferry batteries to various swapping stations, which is bad for the environment, and the AI used to fit and swap the batteries is drastically more expensive than charging plugs.

The biggest issue is that battery-swapping on a mass scale would require a universal battery standard - something which automakers are unlikely to support as their intellectual property can be worth billions.

What role will sand casting play in future transportation?

Battery disposal is an issue that the manufacturing world is facing and the problem is only going to worsen as EV uptake increases.

Lithium-ion batteries are toxic and can easily explode if they are taken apart incorrectly, so it is easy to understand why recycling rates are so low - just 5% in the US and EU.

Scientists are exploring the idea of re-purposing EV batteries once they have reached their capacity, such as using them for solar energy storage and other backup power applications. There are many environmental benefits of this, with re-used batteries potentially contributing to a 56% reduction in carbon emissions compared to fossil fuels. Additionally, China and the EU now require EV manufacturers to take back spent batteries from consumers, which is encouraging them to find ways to reuse and recycle the batteries.

For example, Nissan is using spent batteries in their automated guided vehicles and Volkswagen has recently set up their first recycling plant in Germany, with plans to recycle up to 3,600 battery systems annually during the pilot period.

All five innovations have drawbacks surrounding cost, power sourcing, and infrastructure that must be overcome before EVs can become the dominant transport type.

However, technology is advancing rapidly, so there is much to be hopeful for in the future of sustainable energy.

EV components: Surviving the valley of death with sand casting

When it comes to producing components for electric vehicles that are lighter (creating lighter,...

Electric vehicles are crucial in alleviating climate change, with incentives in place for mass EV...

Lightweighting is a vital concept in current automobile manufacturing, and for good reason – there...