GW Celebrates... Aston Martins in No Time To Die

The wait is over – No Time To Die is finally hitting cinemas. With the release of the 25th Bond film this week, we thought it was the perfect time to celebrate the engineering expertise and skill behind every Aston Martin car.

No Time To Die showcases four iconic Aston Martins, marking the first time that the models appear together in a 007 film.

Below are the four cars that will feature, representing the past, present, and future of high-performance cars and automotive engineering innovation.

Often dubbed as the ‘most famous car in the word,’ the DB5 first appeared in the James Bond franchise in 1964’s Goldfinger. Since then, it has starred in six other Bond films: Thunderball, Golden Eye, Tomorrow Never Dies, Casino Royale, Skyfall, and Spectre.

The iconic 1960s sports car has been driven by the likes of Sean Connery, Pierce Brosnan and Daniel Craig, who use its famous suite of gadgets in the films, such as its machine guns, hydraulic rams, and ejector seat.

In anticipation of No Time To Die’s release, Aston Martin exhibited a full-size Corgi model of the DB5 outside Battersea Power Station in Southwest London on August 31.

First seen in 1987’s The Living Daylights, the V8 Saloon was produced from 1969 to 1989, and was the fastest four seat production car of its time, making it Britain’s first real supercar.

Impressively, every model was meticulously hand-built, taking 1,200 hours to finish.

Its engine is shared with the Lagonda, but the V8 has a better compression ratio, and it uses high-performance camshafts. Its top speed is 170 mph (270 km/h), going from 0-60mph in 5.4 seconds.

Described by the Aston Martin team as a “brute in a suit,” the DBS Superleggera is driven by Bond ally Nomi in No Time To Die. 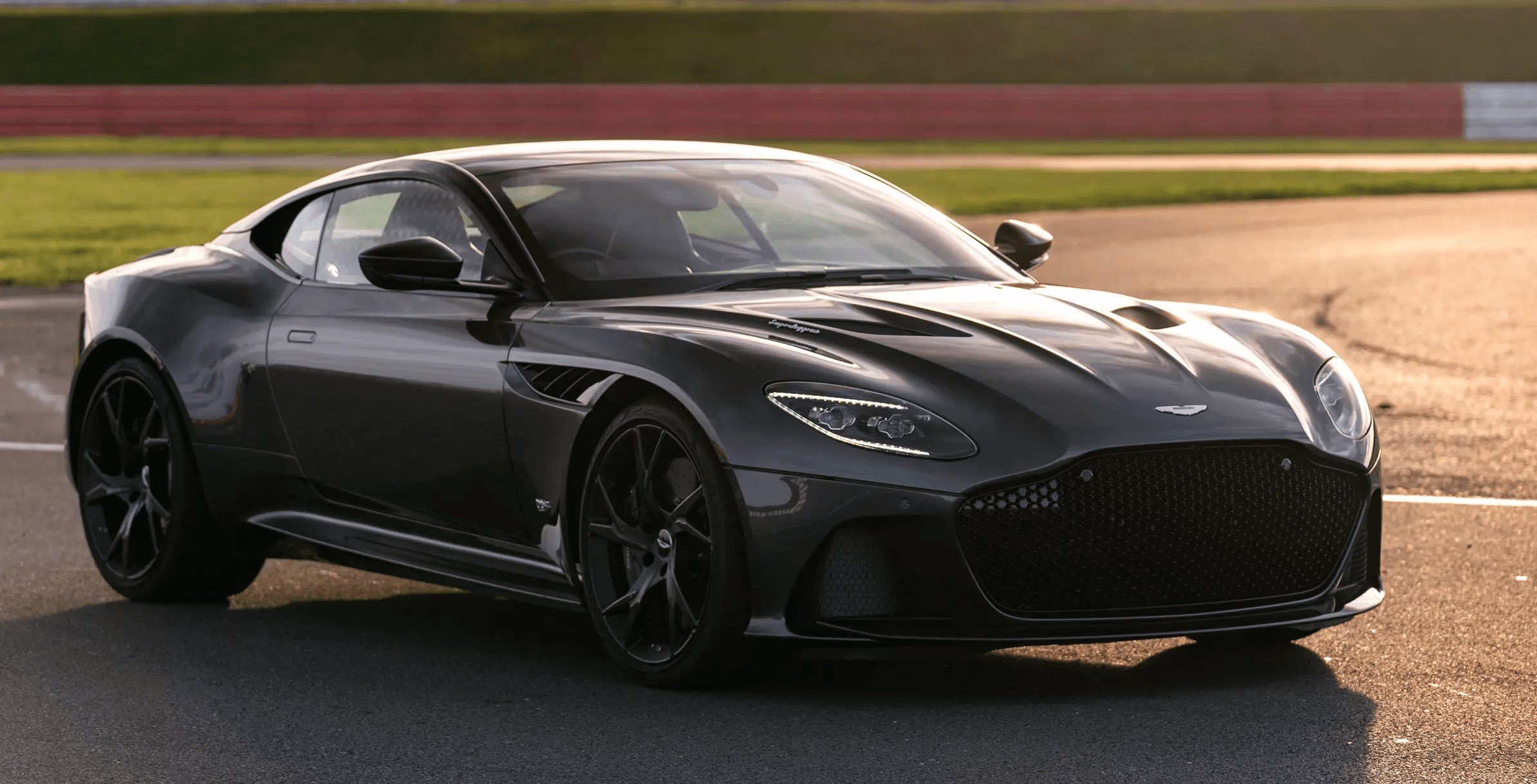 The brilliant sports car is a showstopper in No Time To Die, with its Formula One forged aerodynamics and electronics.

It has a 150kW/400V battery hybrid system, a carbon fibre structure, and a zero-emission range of 15km (130km/h). It is capable of going 80mph in electric mode.

And that’s not all – the Valhalla has the highest performing V8 twin turbo engine fitted in an Aston Martin, revving to 7200rpm, and developing 750PS, showing great technical innovation.

Its great technical innovation comes with a big price tag – approximately £875,000, with only 500 planned to be made.

No Time To Die is a great opportunity to celebrate the incredible engineering skill and expertise behind every Aston Martin car and engine. The film shines a spotlight on the potential of automotive technology and engineering which are constantly evolving, pushing the limits as to what can be achieved.

If you'd like to know how the sand casting process can help drive automotive innovation read our ebook, The Basics of the Sand Casting Process.

Aston Martin has confirmed Grainger & Worrall (GW) as its preferred engine castings partner for the...

In this series of articles,  GW celebrates great engineering products. This month it is the turn of...

In this series of articles,  GW celebrates great products that use great castings, and  it is the...