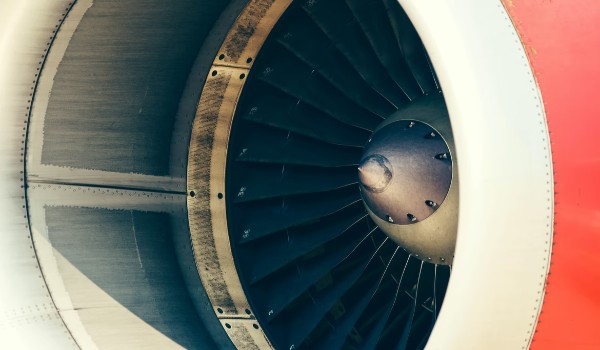 When it comes to materials, the aerospace and automotive industries have more in common than you might think. In light of the government’s net zero targets, both spheres are investing in high performance materials to reduce fuel consumption and aerodynamic drag.

We sum up how the automotive industry is applying aerospace innovations, looking at the move from aluminium to composites and what we should expect in the future:

For decades, aluminium has dominated the aerospace industry due to its low cost and useful properties. It withstands weather and the stresses of flying with its strength, endures fatigue with its high corrosion resistance, and gives rise to excellent dynamics with its flexibility and lightness.

Typically used for fuselages, aluminium is the common choice of material for plane wings and tail leading edges, with aluminium making up 80% of a typical plane’s airframe weight.

Aluminium is prevalent in the automotive industry too and it is now the largest and fastest growing user of aluminium due to its lightweight properties. 40% lighter than steel, every kilogram of aluminium reducers the overall weight of a vehicle by one kilogram.

Tesla is one of the biggest users, building the body and chassis of their Model S out of aluminium to increase battery range. 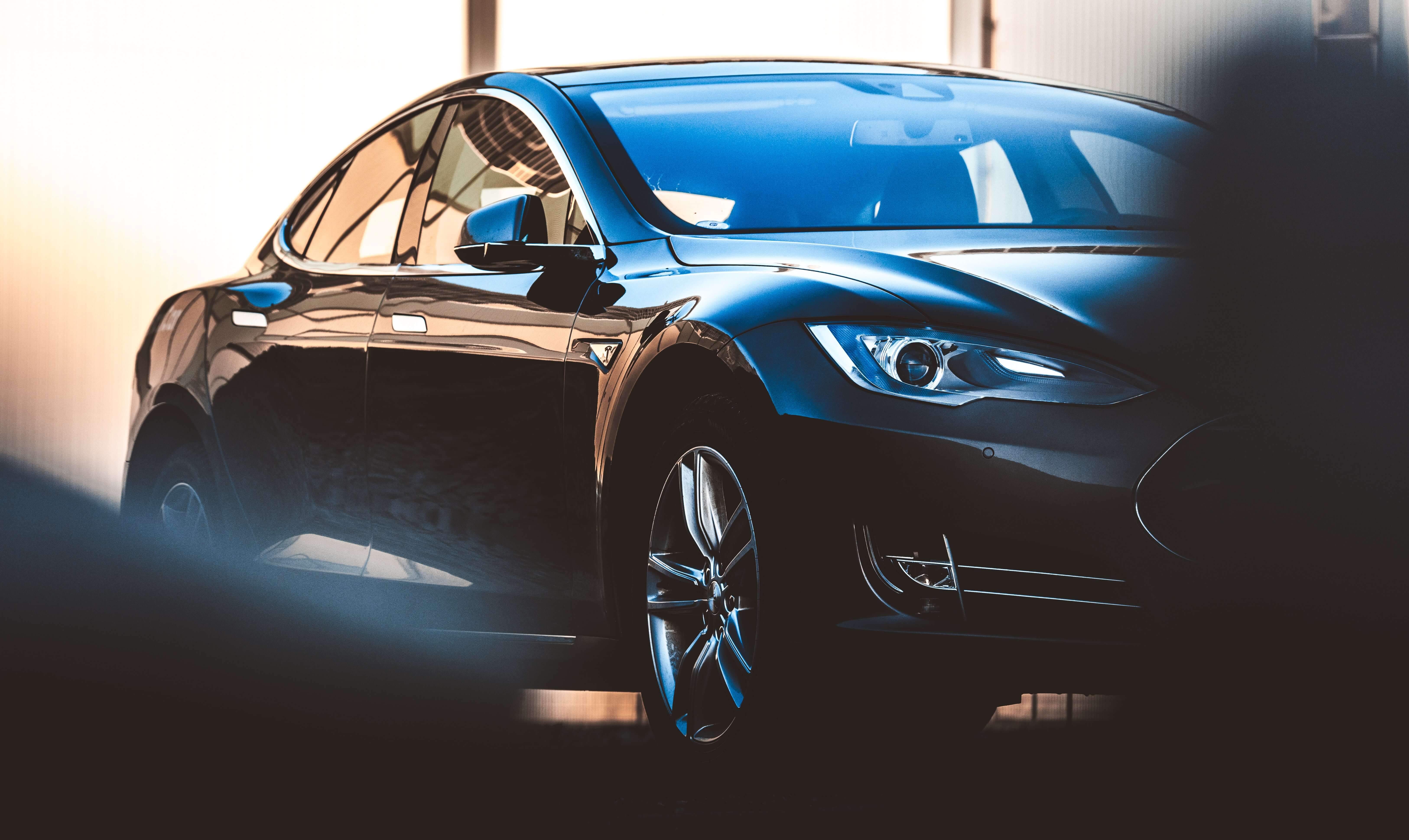 An increasing amount of car parts are being made out of aluminium, such as wheels, suspension parts, engine cylinder blocks, and car doors. It is already commonly used in bumpers as it is excellent at absorbing shock – twice as effective than steel in fact.

Despite all the popularity of aluminium, the hunt for new materials that outweigh its benefits is in full swing. Composite materials are being increasingly adopted by both industries thanks to breakthroughs in engineering and material sciences over the past 20 years.

And as we approach the 2030 ban on new petrol and diesel cars, composites’ lightweight qualities are particularly important to increase EV battery range and performance.

How Would A Global Metal Influence Manufacturing?

One of the most popular composites is carbon fibre, which is playing a big role in making aircraft more fuel-efficient.

Carbon fibre is unique in that it can be moulded with epoxy into almost any shape – some which cannot be achieved by aluminium and other metals without having to weld pieces together.

It is easy to see why aviation is replacing aluminium with carbon fibre when it can reduce the weight of an aircraft by up to 20%. Even more surprising is that with every kilogram cut, £603,000 is saved over the course of an aircraft’s lifetime. 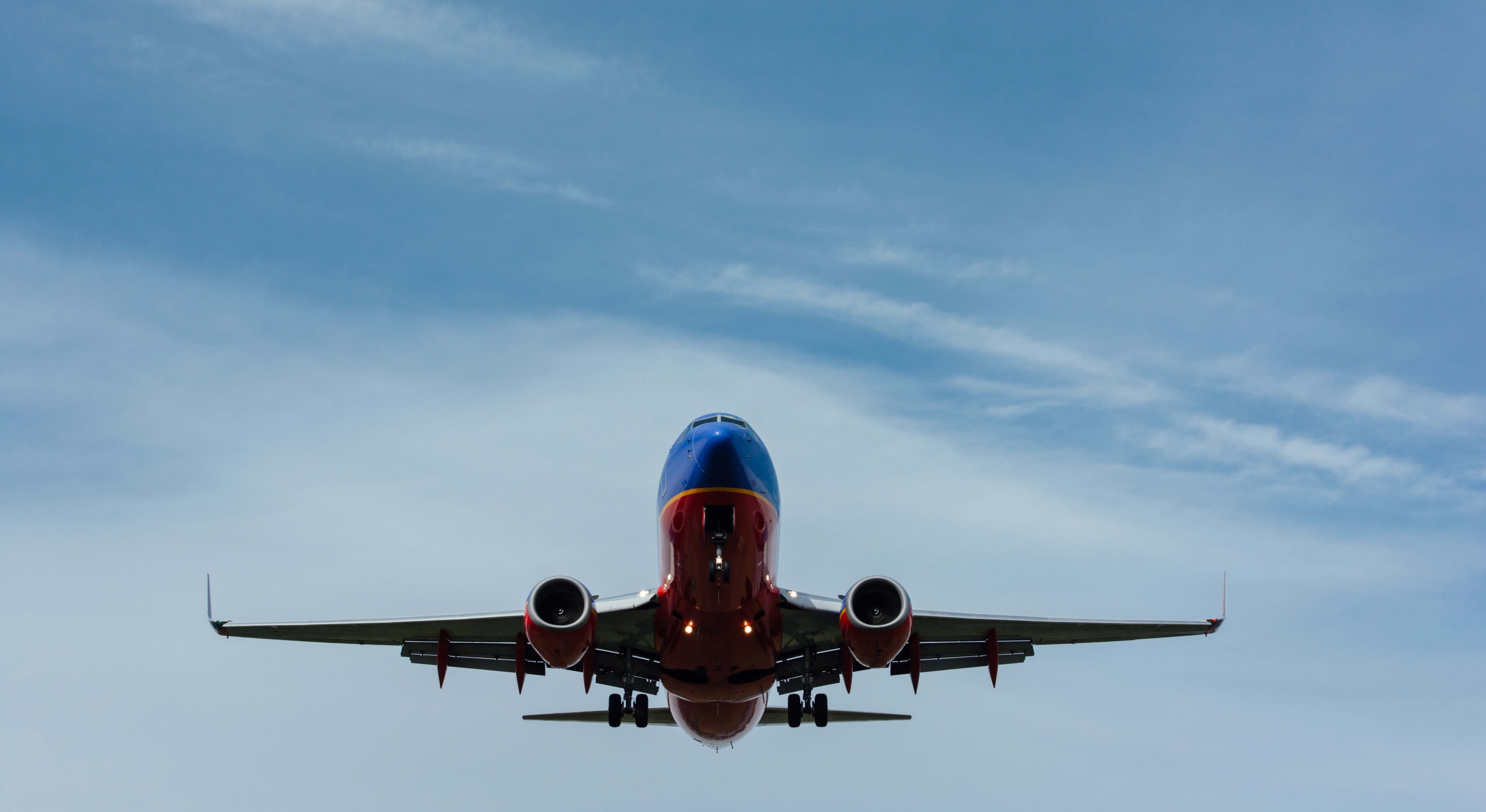 At one time, carbon fibre was limited to just aircraft and supercars, but today over half of the top automobile manufacturers use it to improve fuel efficiency. Lighter than steel and 10 times stronger, carbon fibre can absorb great amounts of impact energy and help to increase vehicle and passenger safety.

As with aircraft, carbon fibre’s flexibility, corrosion resistance, low thermal expansion, and fatigue strength is utilised to outweigh its high cost. The cost is falling though due to higher demand and advancing material science.

There is another material taking the two industries by a storm and it is titanium. Its strength to density ratio, and ability to withstand heat makes it one of the most sought-after metals for aerospace applications. It is usually used for engines and fasteners, but titanium’s high cost has historically prevented it from wider adoption.

Titanium is also used in the racing car industry (McLaren uses 3D printed titanium supports and linkages in their 720S sports car), but as with aerospace, cost has hindered it from being used for the mass market.

This is all set to change though with cheaper titanium production and with the help of advanced processes, such as additive manufacturing. Titanium’s potential will be directed into prototype production, with studies showing that titanium springs are up to 70% lighter than common steel springs.

On top of that, titanium is significantly more resistant to corrosion than traditional metals like stainless steel, which means that mass-produced titanium parts would have longer lifespans.

Producing components that are light, fuel-efficient, strong, and inexpensive is a top priority for the aerospace and automotive industries.

Materials that have long served aircraft, such as aluminium, is still widely used, but titanium and emerging materials like carbon fibre are increasingly replacing traditional metals the more affordable they become.

As a result, we can expect to see aircraft and cars benefit from the same material developments that is making transportation as a whole more sustainable, green, and fuel efficient.

To find out more about material innovation in sand casting, download our free eBook, Making EV Components with Sand Casting.

To tackle climate change, the UK government has pledged to ban the sale of new petrol and diesel...

Make no mistake, we are facing an automated future. It is predicted that by 2050, almost all...

The automotive industry is speeding towards 5G connectivity, with next generation mobile networks...